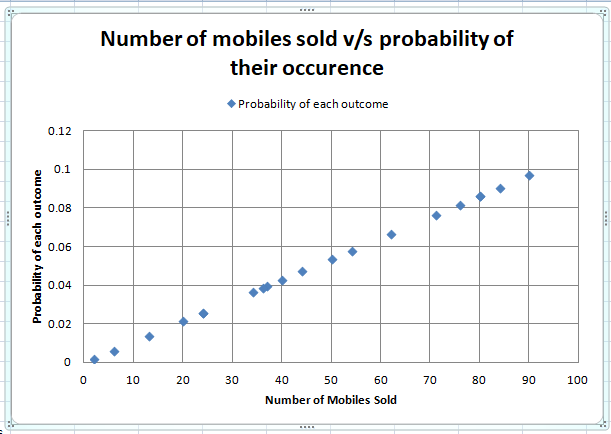 So, let’s get started!

Following observations can be carried out from these two equations: 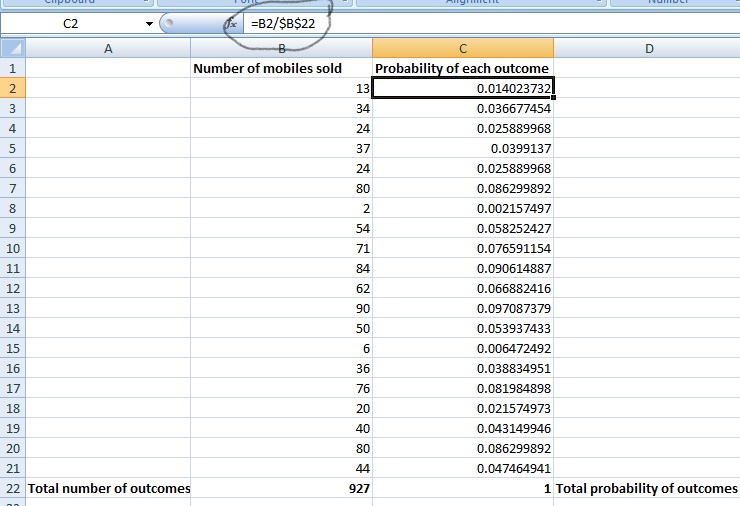 One thought on “Discrete Probability Distributions with MS-Excel” 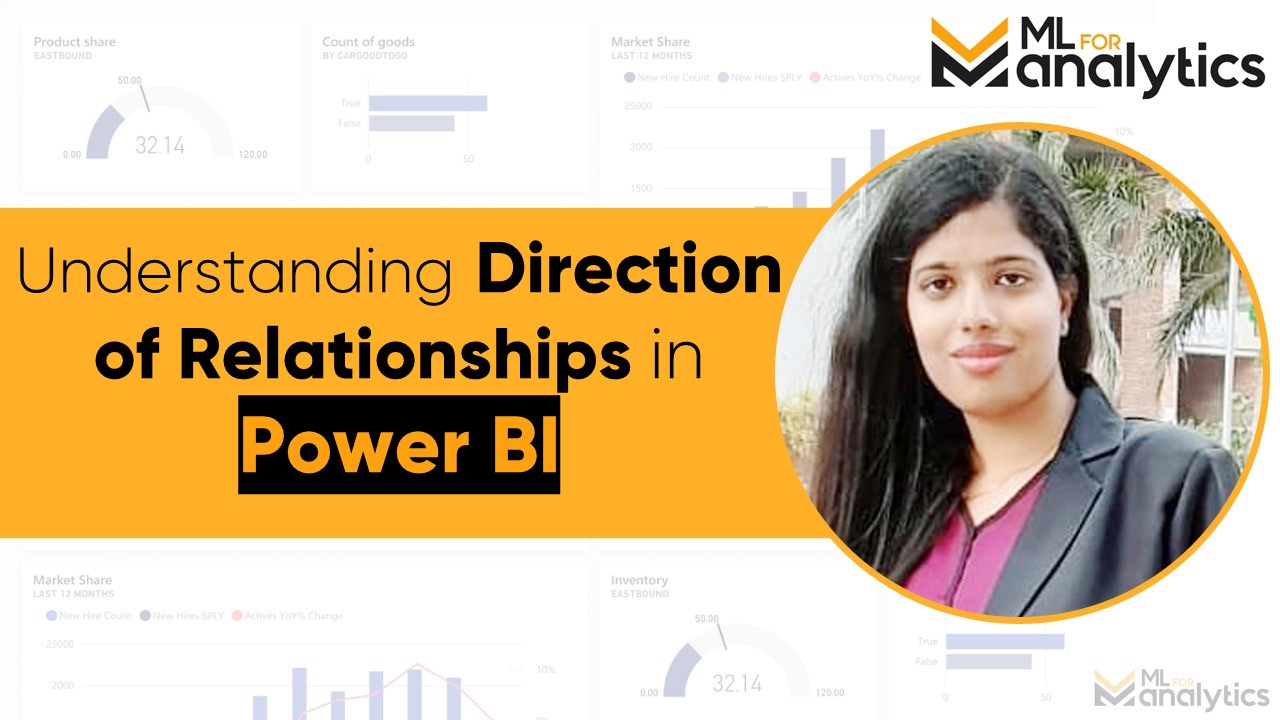 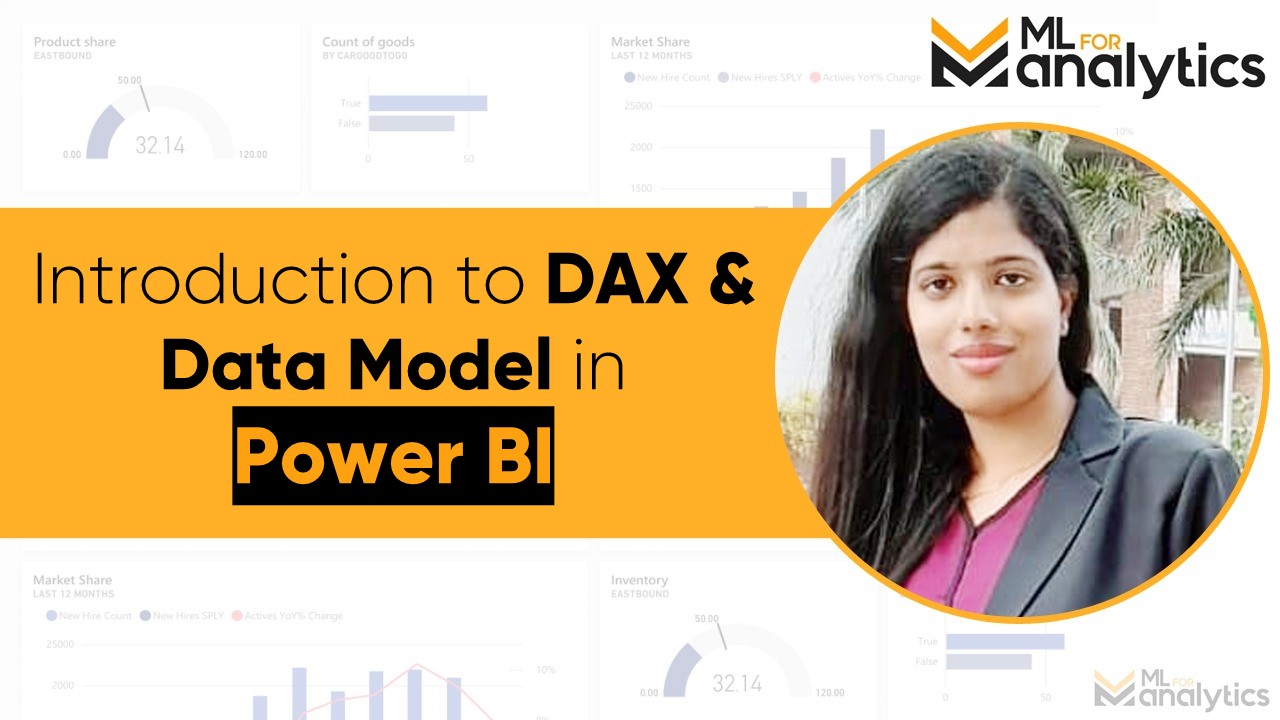 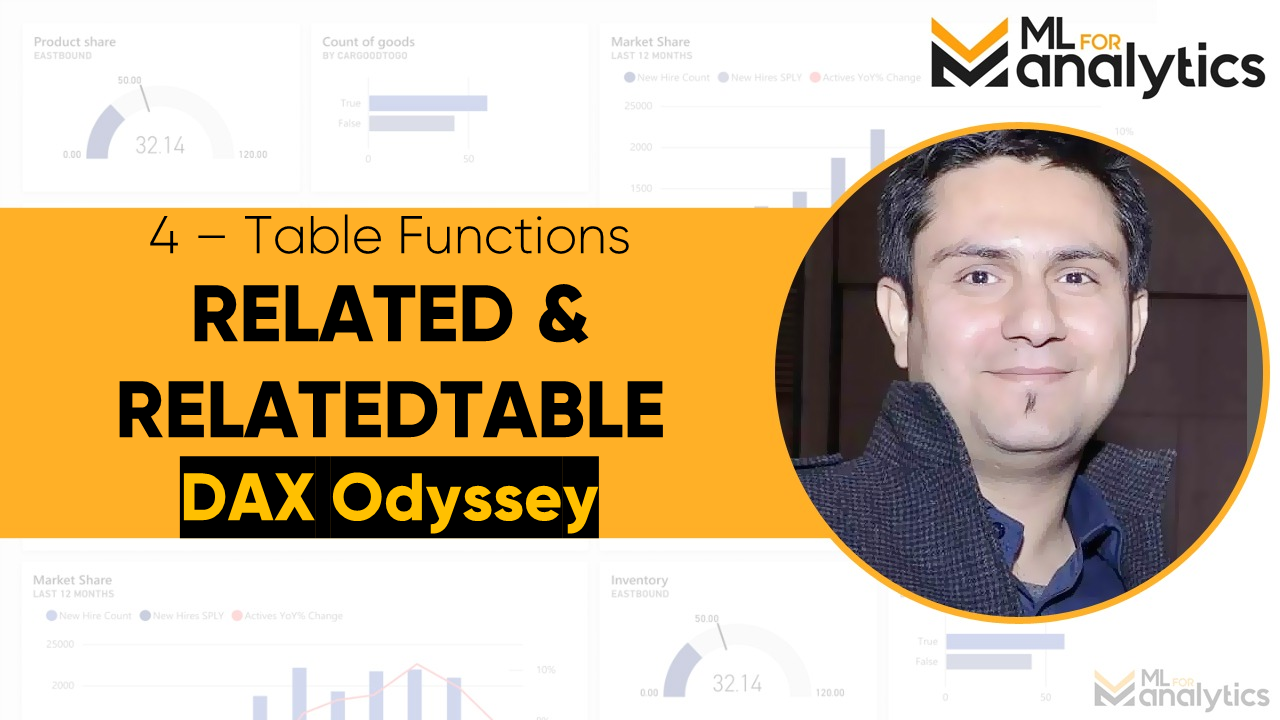