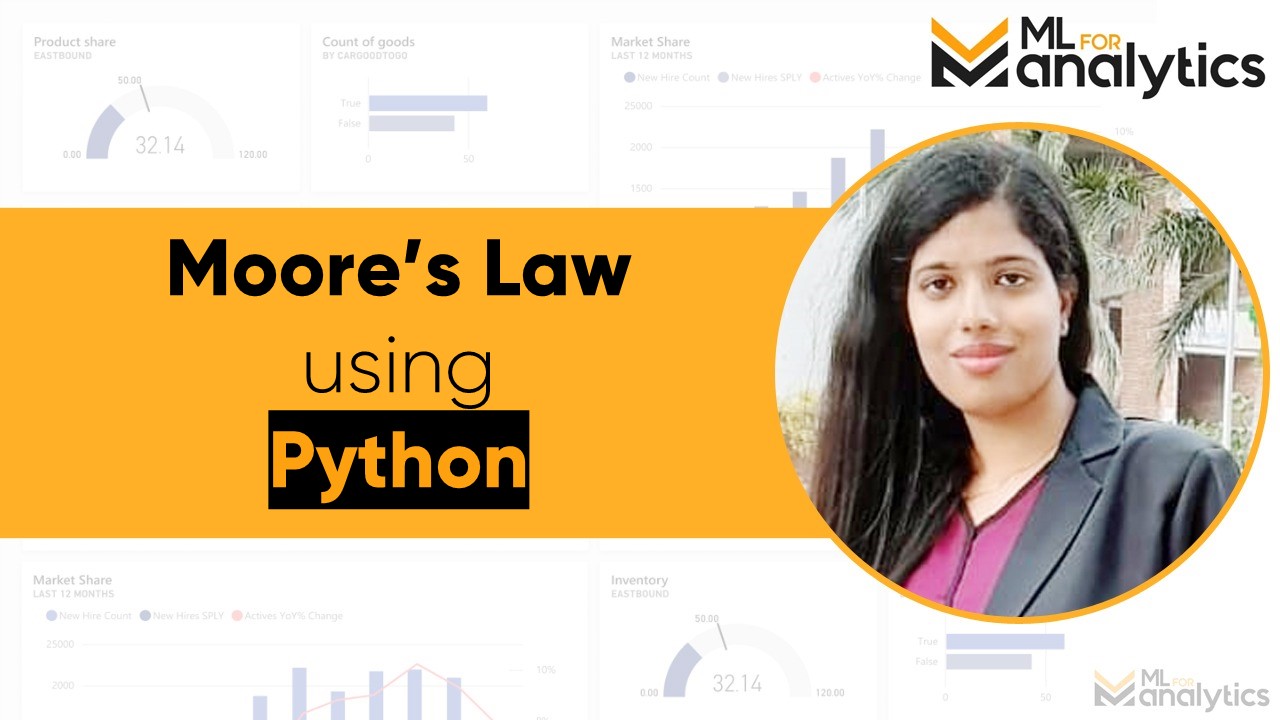 Hi All! Today, we will learn how to implement Moore’s Law Using Python using Linear Regression. Before going through this tutorial, it is highly recommended to go through the mathematics behind this tutorial.

What is Moore’s law?

Gordon Moore, the co-founder of Intel proposed Moore’s law in 1965.

It states that in an Integrated Circuit, the transistor count doubles every year or transistor count, Y = a*2^X where a is any arbitrary constant and X is the time in years.

It also states that though the transistor count gets doubled but the cost of computers gets halved. According to him, we can also expect to see the speed and capacity of computers getting manifolds every few years.

Below is the implementation of this law using Python. 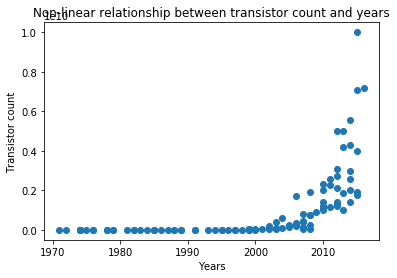 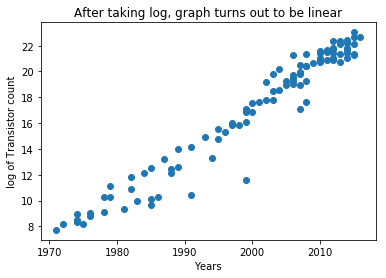 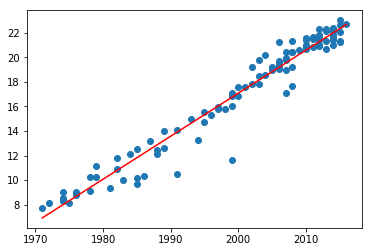