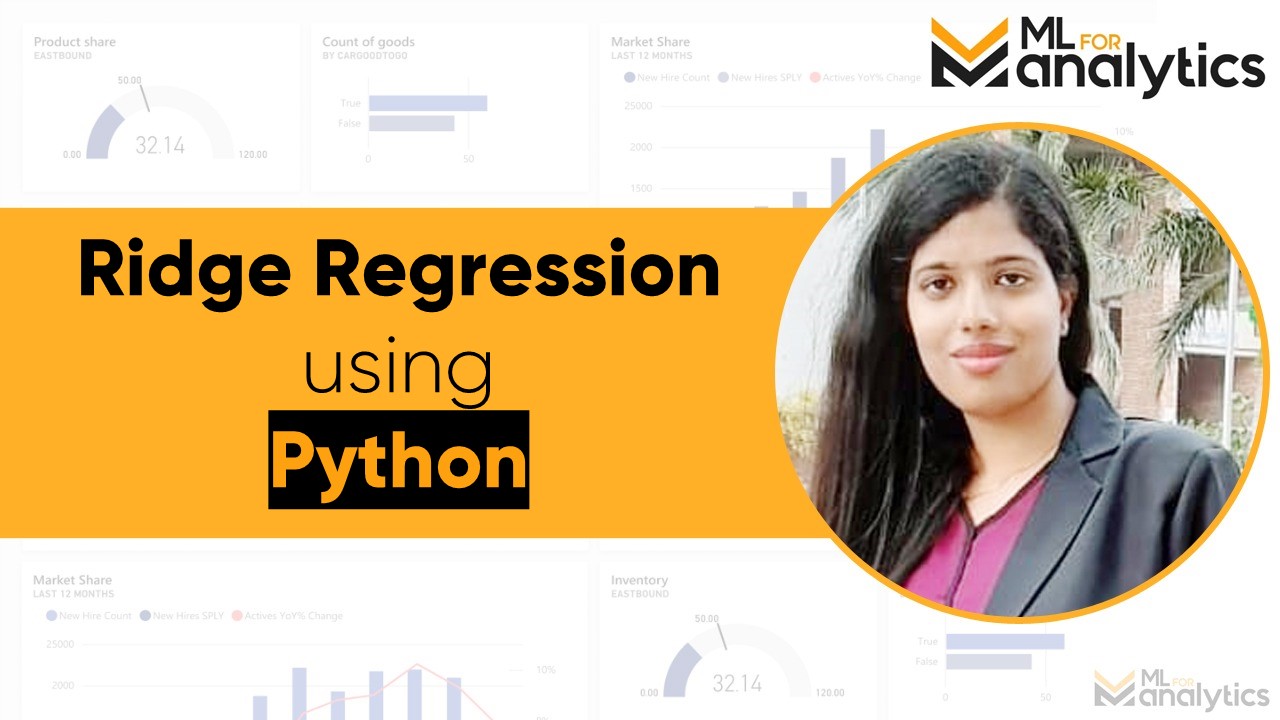 Why we needed L2 regularization?

Now, let’s see how to implement Ridge regression or L2 regularization in Python. 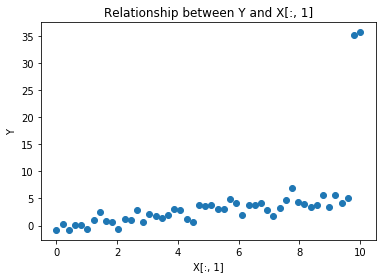 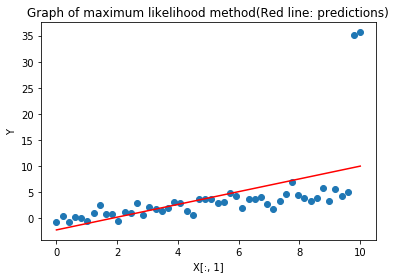 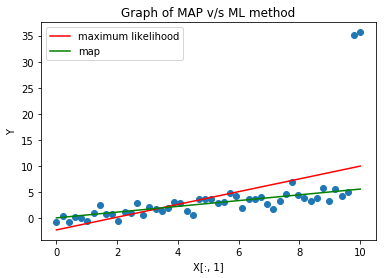 Thus, green line(MAP) fits really well to the trend and doesn’t bend towards the outlier while red line(ML) fails to do so.

So, guys, with this I conclude this tutorial. In the next tutorial, I will talk about L1 regularization or Lasso Regression. Stay tuned!