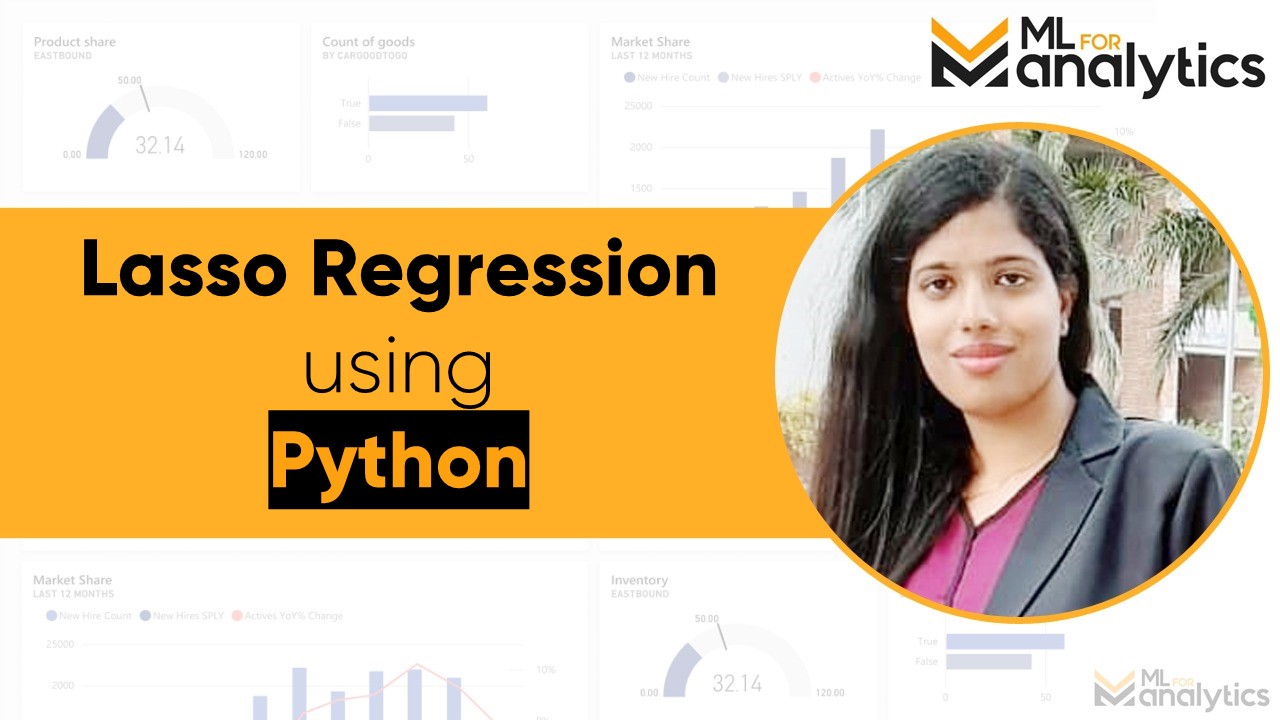 Hi Everyone! Today, we will learn about Lasso regression/L1 regularization, the mathematics behind lit and how to implement lasso regression using Python!

Hence. this value of µ maximizes the likelihood function.

Why do we need regularization?

The concept of Penalty

Likelihood and Prior probabilities

and formula for prior is:

Now, let’s see how to implement L1 regularization or Lasso Regression by using Gradient Descent(I will be covering gradient descent in a separate post).

Defining number of observations and dimensions 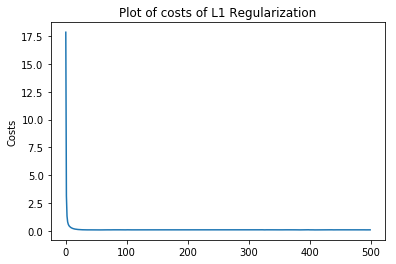 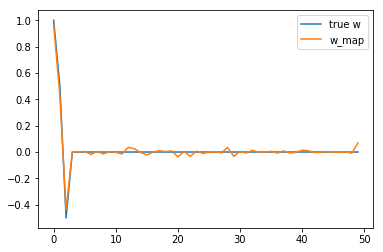