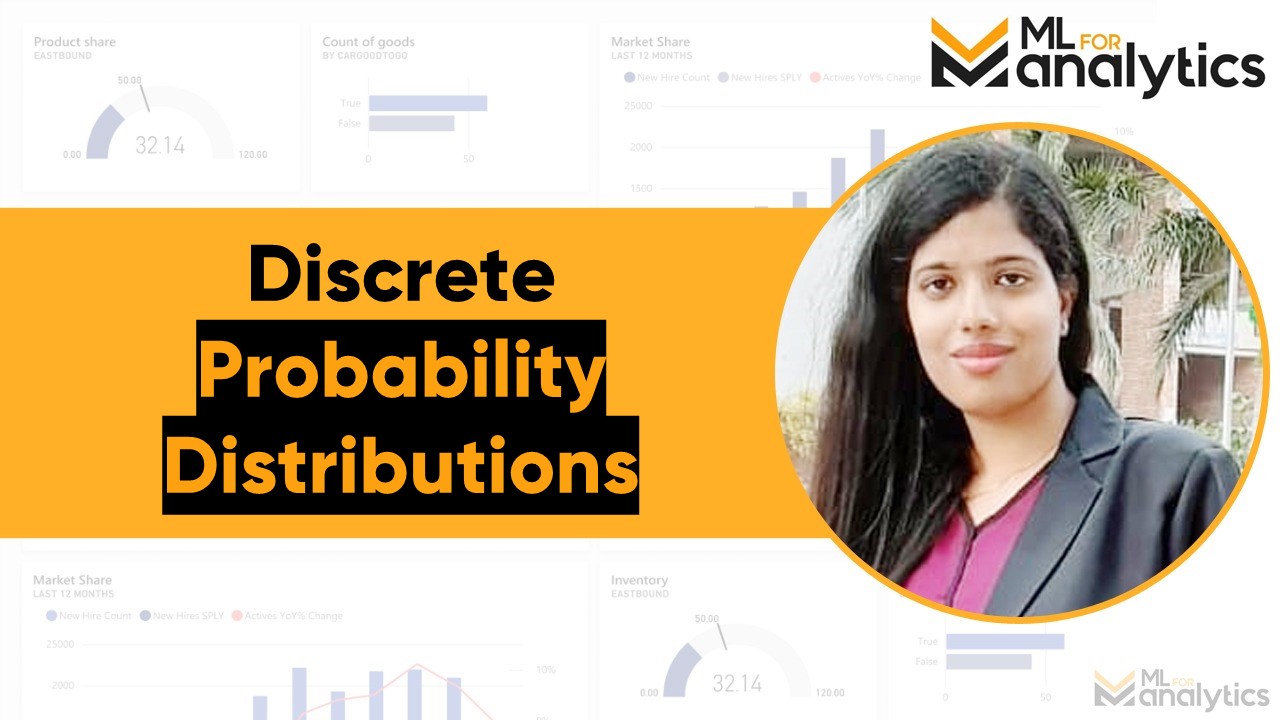 So, let’s start with our tutorial!

We can carry out following observations from these two equations:

Fetching probability of each outcome