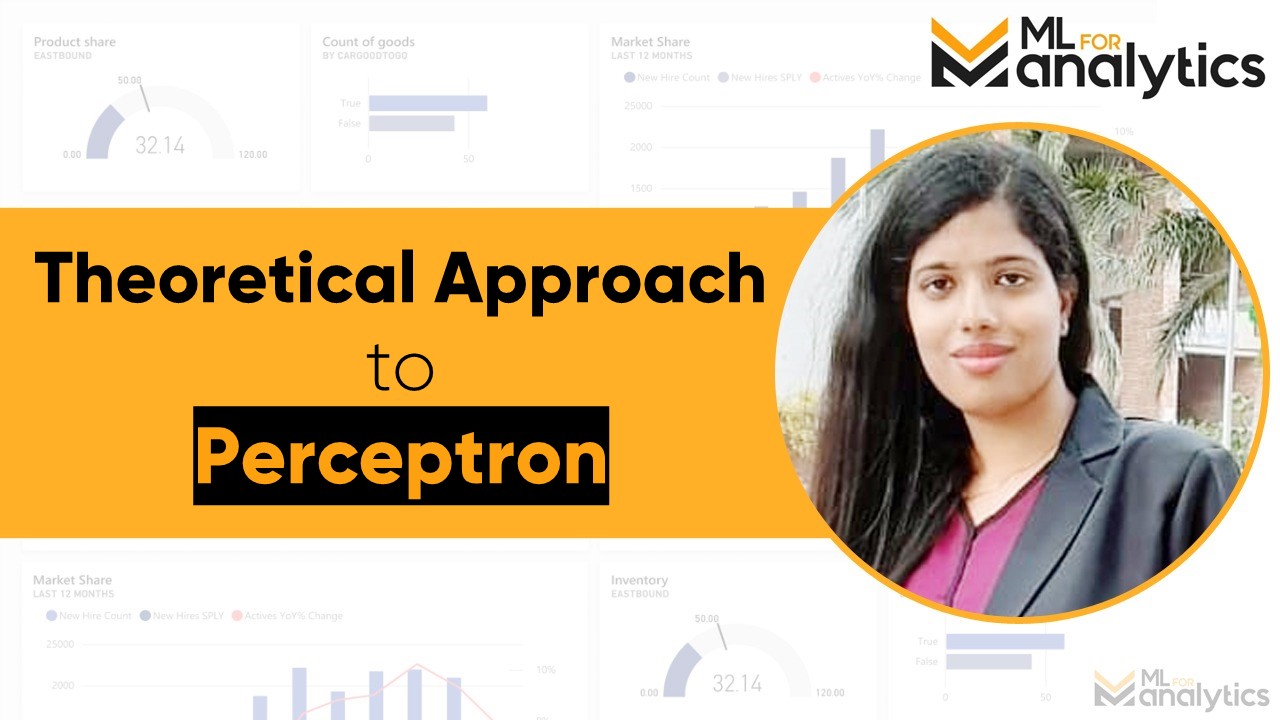 The Basis of Theoretical Approach to Perceptron

Advancing to Theoretical Approach to Perceptron

One thought on “Theoretical Approach to Perceptron”