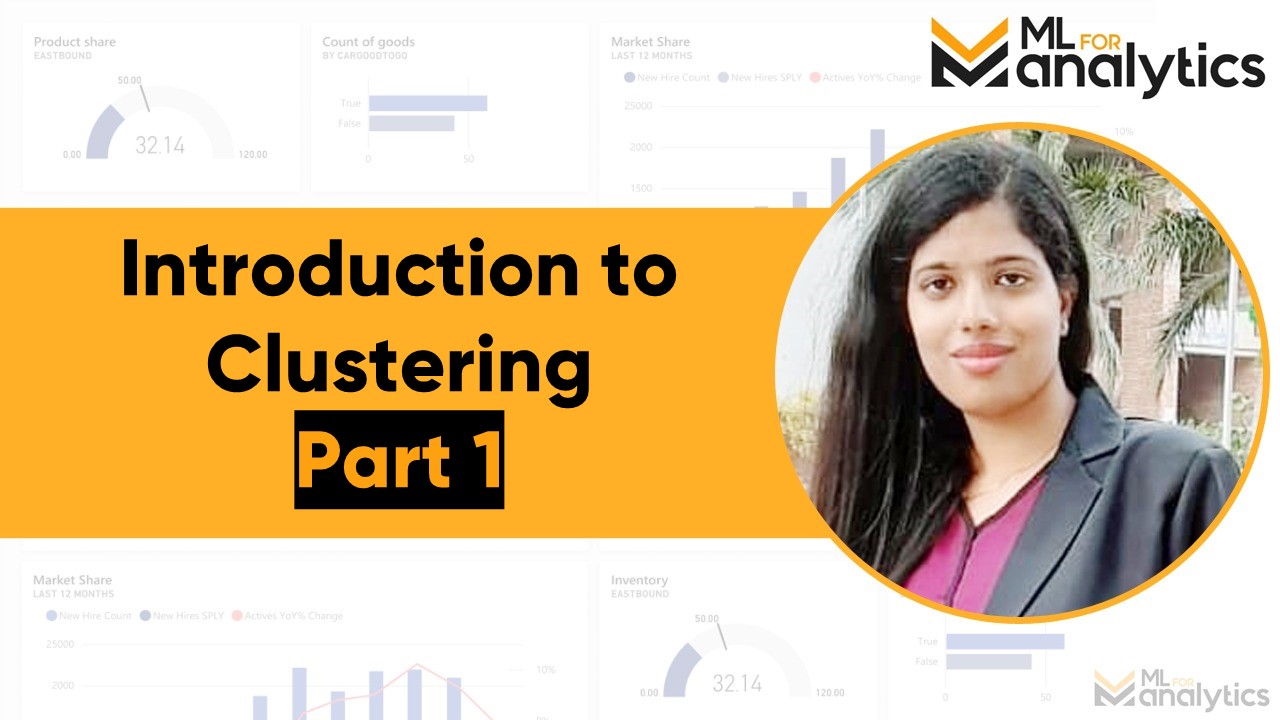 Hi Everyone! I am starting with the clustering series from today. Let’s learn what it is in general in this article. This post will cover the its theory.

Clustering is defined as the organizing or bringing together elements which are of similar type or nature.

For example, if I talk about dogs, then we all know that there are many breeds of dogs. I can group the dogs into different breeds on the basis of different features and nature each of them are having and these groups are what we call as the clusters. That is, in each cluster, the dogs are of same type or are homogeneous in nature. We bring similar dogs in one cluster and dissimilar dogs are kept in different cluster. 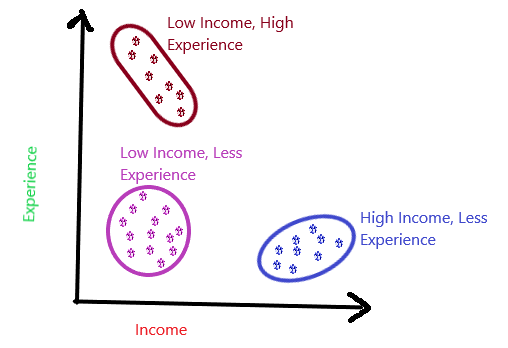 The Objective Behind Clustering

Clustering and the Distances

To understand more about how this is done, look at the following figure. It shows three points with their respective co-ordinates on the graph: 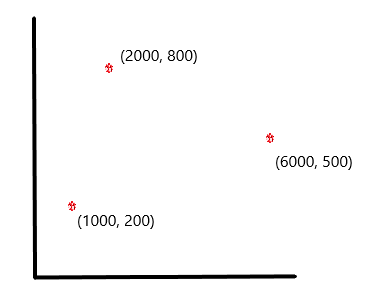 Now, there are many ways of calculating the distances between two points. They are:

Out of all three, Euclidean distance is used the most. So, let’s talk about it.

The Euclidean distance between two points (a, b, c) and (x, y, z) is calculated using the following formula:

The Concept of Scaling

In the above example, you must have noticed one thing. That is, I have taken the dimensions on different scales. That is, y-axis is increasing in 1000s and x-axis is increasing in hundreds. Thus, if you calculate the above distances manually, you will notice that the difference between the y coordinates is magnified to a greater extent than that of x coordinates. This poses a huge problem if one variable has the values in tens of numbers and another has in 1000s. This actually results in incorrect clustering as the difference between one of the coordinates outweighs that of another.

To combat this, we use scaling. That is, we manipulate the variables so that they come in same scale. We use many techniques to do this: standardization, normalization to name a few.

When this is done, you are ready to apply the algorithms of clustering.

There are many methods of clustering. They are:

(i) Hierarchical clustering which works on the principle that the point which is closer to a base point will perform in a more similar manner to the base point than the point which is farther away from the base point. It can further be divided into Agglomerative(bottom-up) and Divisive(top-down). In Divisive clustering, approach is to break down big cluster into smaller clusters. In Agglomerative clustering, the approach is to start with separate smaller clusters and combine them into one cluster.

(ii) Partitional clustering such as K-means clustering which goes on determining all clusters at once.

So, guys this was all about clustering in general. In the upcoming articles, we will learn about its methods in greater details. Stay tuned to this series!

2 thoughts on “Introduction To Clustering”